Stay connected and get all the latest

Hey guys! It is week 2 of the One Room Challenge and I am TIRED!! We still have a lot to do and I hope to have more done for next weeks post. This week, our main focus was to prepare for the electricians. They wanted the walls open so that is exactly what I did….LOL! As I write this post the only thing I can think about is that one show from childhood called, “If Walls Could Talk”. As I was opening up the walls I gained a good understanding of what was original and what was remodeled in the early 1990’s.

When we pulled up our rug, we found particle board being used as subfloor, which you are NOT suppose to do. It was a really idiotic move, if you ask me. Everywhere there was particle board was a wall. When the electricians came out for the estimate they also told us that in our attic part of our bathroom had a porch roof which explains the craptastic ceiling patchwork. Based off of the floorboards, the master closet was larger and the bathroom was smaller with builtins.

One of the biggest obstacles in this space was to figure out how to remove the Whirlpool/jacuzzi tub. It was large and extremely heavy. In the end we decided that the only way to get it out of our house safely was to break it with a sledge hammer. Even the smallest of pieces weighted a ton. Fun fact, we decided to keep the sink and they are small replicas of this tub…OVER THE TOP!

Please note, NO humans were hurt during the breaking of the tub. I did ask the mister if he was going to put a shirt on and he responded that he was in work mode (insert eyeroll).

We did run into one small snagu. We wanted to raise the roof (LOL) above the toilet area and discovered plumbing in the drop down. It is not that big of a deal, I will just have to build out the dropdown so that it is flush with the wall extension. No Biggie, eh.

Well, here is to this week. I shall see you soon. Follow me on instagram for some live-action One Room Challenge info!

Check Out our Feature on DS!

STAY CONNECTED & GET ALL THE LATEST

All images and text shared on this site are the property of Domicile 37, unless stated otherwise. Please feel free to share what inspires you. However, if you would like to mention a post of mine please only use a SINGLE image and link back to my original post. Do not alter, crop, edit or add/ remove watermarks from my images. If you have any questions, please contact me. For more information, see my full disclosure and privacy policy. 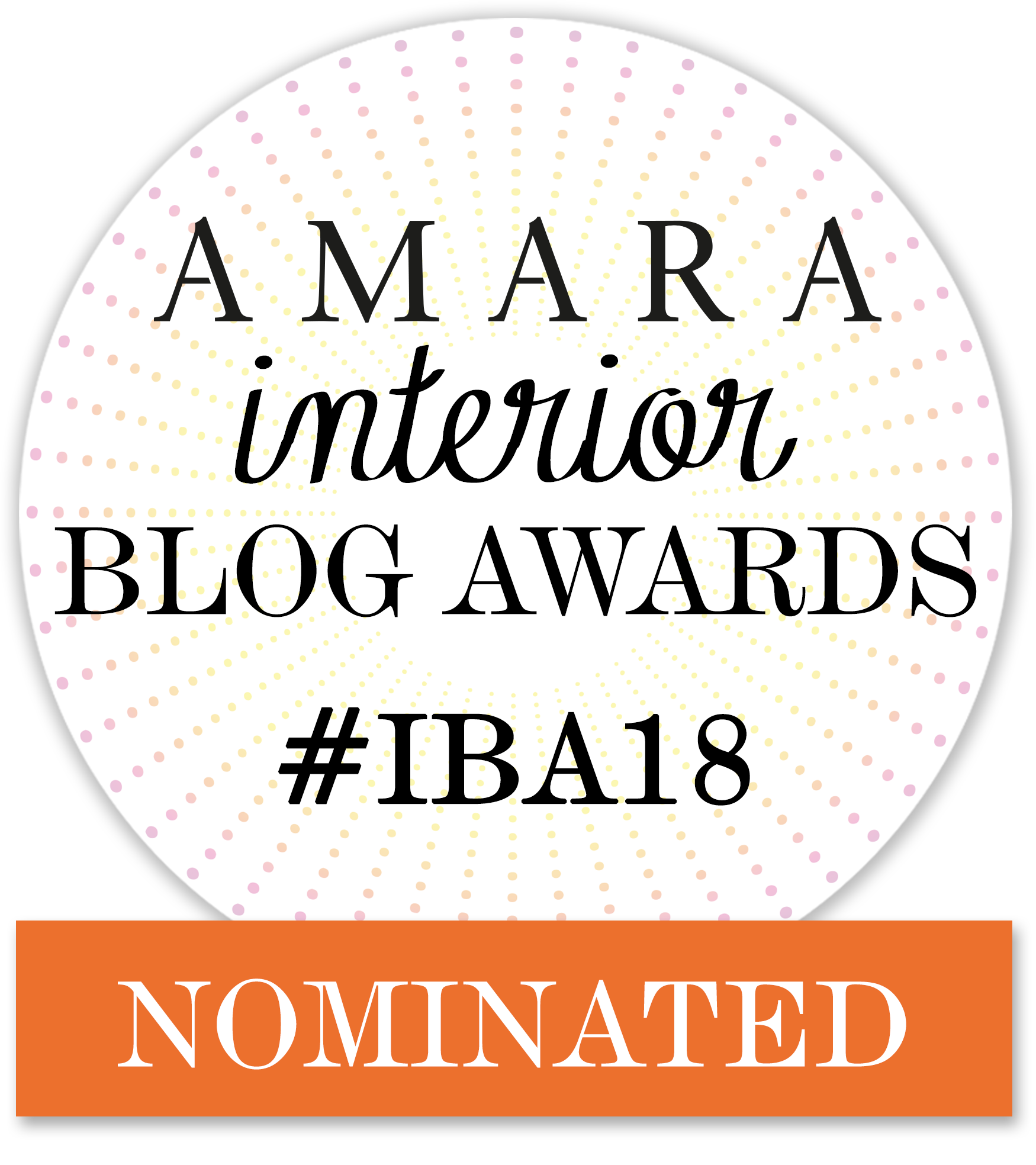 Hello! My name is Jessica Reilly. I am a lover of interiors an